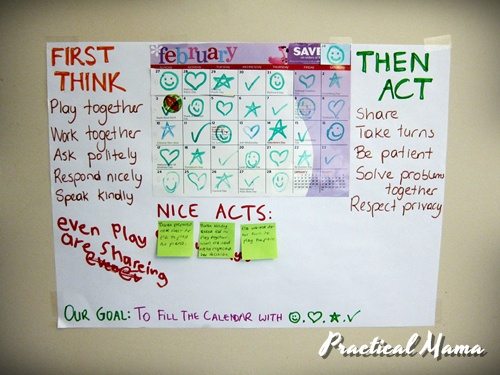 It’s been more than a month, since we’ve completed the “First think, then act” program in February. I wanted to share the results with you. I also learned that today is “National Siblings Day”.

The month of February was a work-in-progress. My beloved kids really tried to work on the communication, mostly because they did want to get a green icon for the day. It was always at the back of their mind.

Either externally enforced or internally reminded, they tried to solve problems between themselves. There have been instances where one of them compromised at the expense of his/her own pleasure to avoid escalation of an argument. There have many instances where they planned for games, cooperated for their chores and assisted each other without being told. Those were good times. We wrote some them on green sticky notes and put them on the calendar as you can see.

Obviously, it wasn’t pure bliss. There were times, when things were about get heated up, so I or their dad had to remind the program.

You can also see, that “someone” tried to add more rules to the program to make sure that ‘others share their toys even if they were playing with it’!!!

Once the calendar was full, few days into March, they finally remembered to ask for iPad. They barely watch TV anymore. As per computer games, my son has “computer-based learning” homework. That pretty much covers his computer time.

The purpose of the program was to make them think, before they acted (or acted up), and it worked for its purpose for the duration of the month. I will admit that it wasn’t a huge personality changer. However, the poster is still up. We still refer to it, when needed. Kids, themselves, wanted me to change the month. So I did. If seeing the rules posted up there keeps them accountable or at least remind them about it, we will use it. 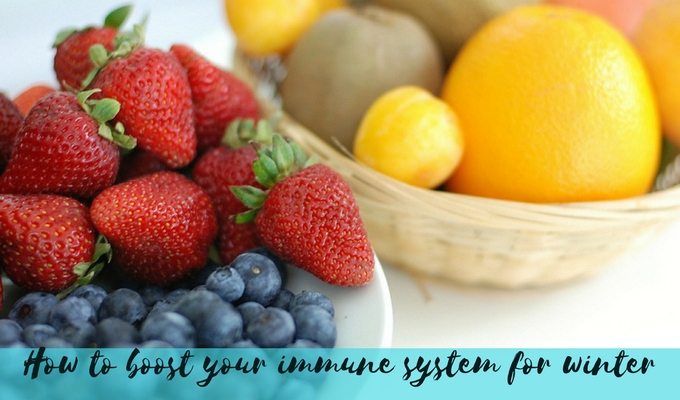 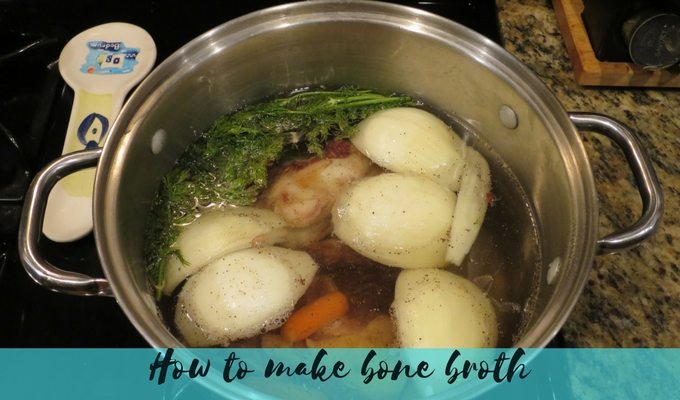 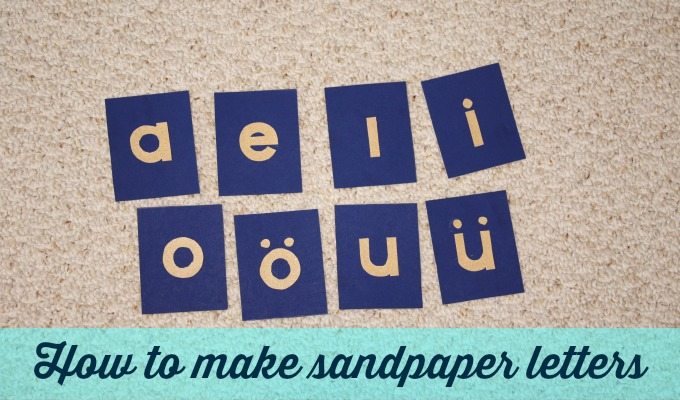